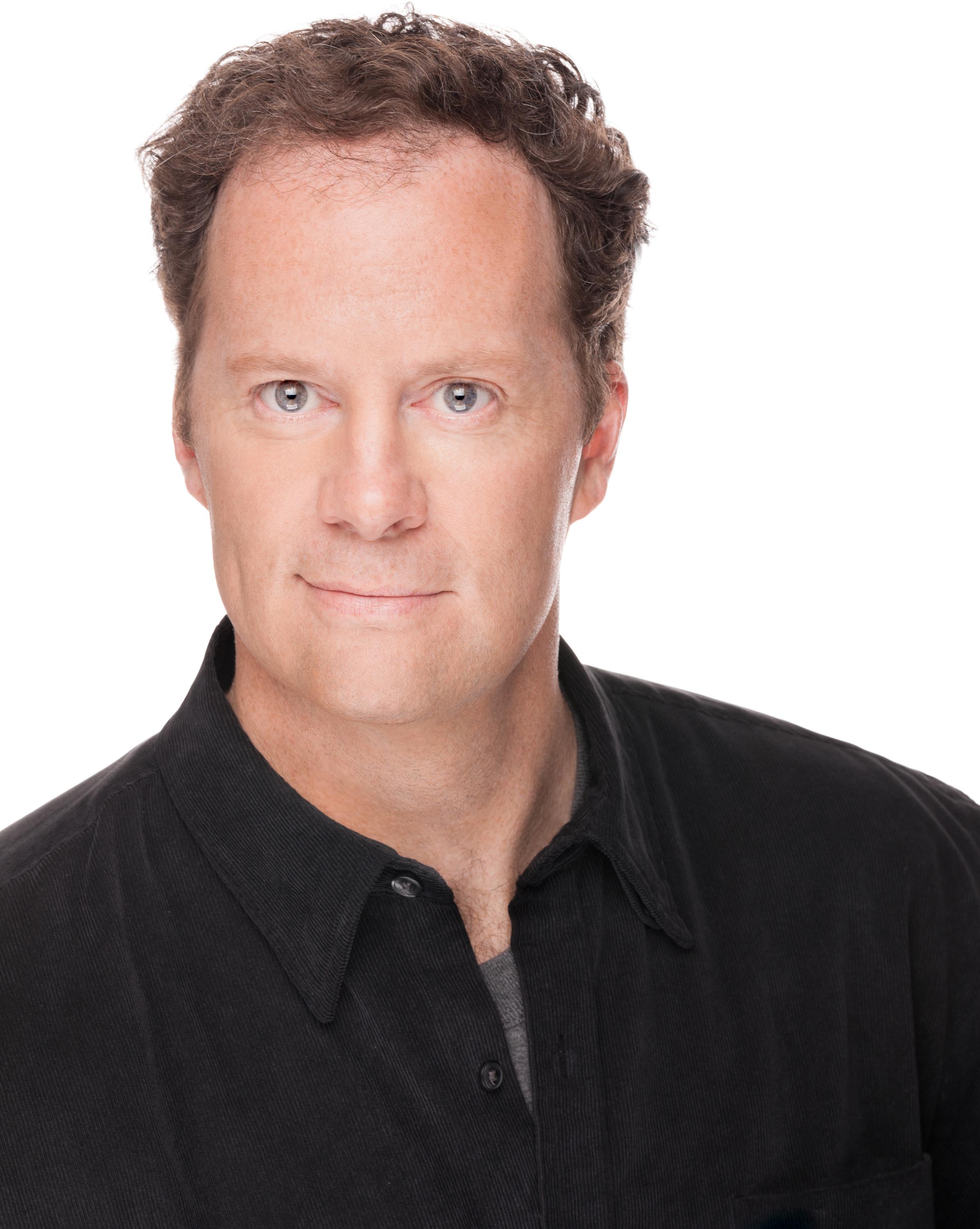 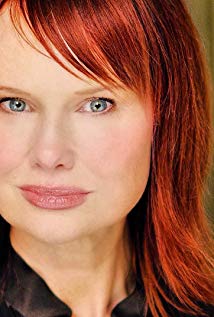 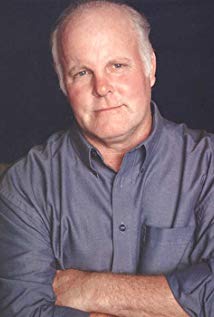 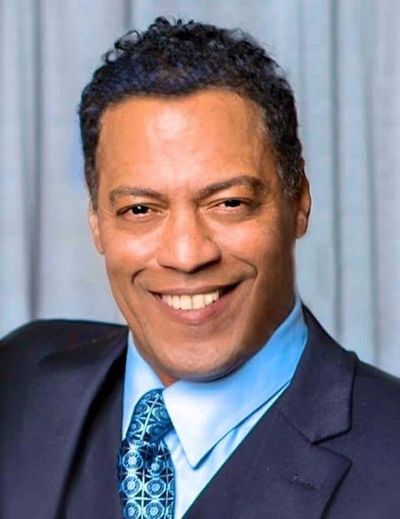 Shuler’s stage career began in the early 1990’s in roles with professional theaters in the United States and abroad. In 1998, Shuler’s portrayal of Jud Fry in Oklahoma! earned him the Olivier Award – London theatre’s equivalent of the Tony. In November of 2000, Shuler made his Broadway debut as Inspector Javert in Les Misérables. In 2002, his Jud Fry, garnered the Tony Award, the Drama Desk Award, and the Outer Critics Circle Award for Shuler’s performance. He later appeared in the Disney musical Tarzan in the role of Kerchak. He also played the role of Frankenstein’s monster in the stage musical of Mel Brooks’ Young Frankenstein. Among his TV credits are The Americans, Deadline, Law & Order: Special Victims Unit and The Jury. His film appearances include The Legend of Zorro, Van Helsing, The Bread, My Sweet, Odd Thomas, Cruiser, and The Greatest Showman. A recent film project had him playing President James Garfield in PBS's Murder of a President on Georgia Public Broadcasting, as well as recurring characters on NBC’s Shades of Blue and Cartoon Network’s Neon Joe Werewolf Hunter.

Kelly Shipe is the daughter of Jerry and Peggy Shipe. She is a native of East Tennessee. and grew up on a farm in the foothills of the Great Smoky Mountains. Kelly graduated from of the University of Tennessee Theatre Program and is a member of SAG-AFTRA as well as a member of the Equity Los Angeles based Theatre Company, Actors Co-op. Her work includes National Commercials, Film, Theatre and Print. Kelly co-produced and starred in the short film, THE UNFORGIVING MINUTE narrated by Academy Award winning Actress Viola Davis and directed by Academy Award winner Octavia Spencer. She has also had the privilege to work with Academy Award winning director, Errol Morris, renowned video director and photographer, Peggy Sirota and well-respected director/cinematographer, Richard DeWitt among others. Kelly wrote, produced and starred in the 2014 film CANDEE NOIR that World Premiered in New York City at the SoHo International Film Festival. CANDEE NOIR also screened at The Raindance International Film Festival in London, England, and at The Knoxville Film Festival. CANDEE NOIR also received the Emerging Women Filmmaker Award at The Pictoclik Women in Cinema Showcase in San Francisco, CA. In 2018, Kelly took on the lead role of Rabi Xaler in the Rock Opera Film, FLIRTING WITH AZRAEL based on acclaimed indie recording artist and musician, John Tod Baker's concept album of the same name. In the fall of 2018, Kelly was thrilled to have the opportunity to play the role of Adena Barnett (opposite Tony Award winner, Shuler Hensley) in the Civil War era feature, INTO THE WILDERNESS. Kelly studied with acting coach Anita Jesse at the Gardner Stages in Los Angeles in the class that included Octavia Spencer, Tate Taylor, Deb Carson and John Pearson. Kelly is married to Terry Jeffers and is the mother to three boys, Elliott, Henry and Ryder.

DAVID DWYER – A Screen Actors Guild member for 31 years, has appeared in nearly a hundred films and television series. His favorites include The Blind Side, Stranger Things, Selma, Outcast, and coming up soon, Ozark and The Highwaymen, an accurate retelling of the Bonnie and Clyde story. He is also known for his roles in the films October Sky, The Firm, and Remember the Titans. He has appeared in the films Fried Green Tomatoes, Robocop 2, The People Vs. Larry Flynt, The Runaway, The Exorcist III, and We Are Marshall. His TV show appearances include Reckless, Fifty-One Percent, Dawson’s Creek, Matlock, I’ll Fly Away, and In the Heat of the Night.

With 30 films and more than 20 television shows to his credit, over 75 million viewers in the United States alone have seen Cylk Cozart's work. He has an impressive list of film credits to his name that have garnered well over a half a billion dollars at the box office, including: Conspiracy Theory with Mel Gibson and Julia Roberts; Ron Shelton's White Men Can't Jump; Three to Tango with Matthew Perry and Neve Campbell; Love Affair with Annette Bening and Warren Beatty; Eraser with Arnold Schwarzenegger; Play It to the Bone with Antonio Banderas and Woody Harrelson; Blue Chips with Nick Nolte and Shaquille O'Neal; and In the Line of Fire with Clint Eastwood.